Conference Brdo was a great success

Monday 12 September 2022
Session 1:   Opening addresses: Asylum and migration disputes in Europe in the context of international rule of law

Session 2:  Highlights in recent case law in migration and/or asylum-related disputes of the ECtHR and CJEU

Session 3:  Tools for Judges: Part I

Session 4: Highlights of contentious procedural and material law issues of European character in national case law on migration and/or asylum

Session 6: Limits of the principle of the abuse of rights in migration and asylum disputes under European law standards

Session 7: Examples and experiences with ex officio powers of courts in asylum-related cases 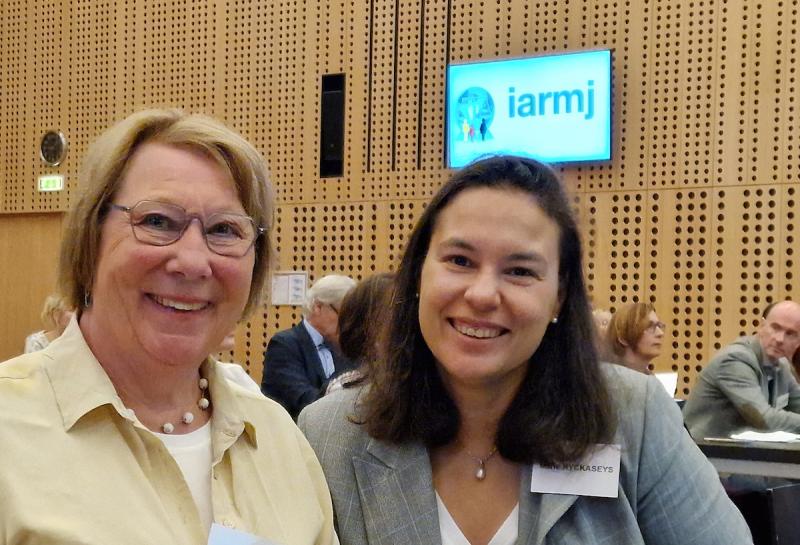 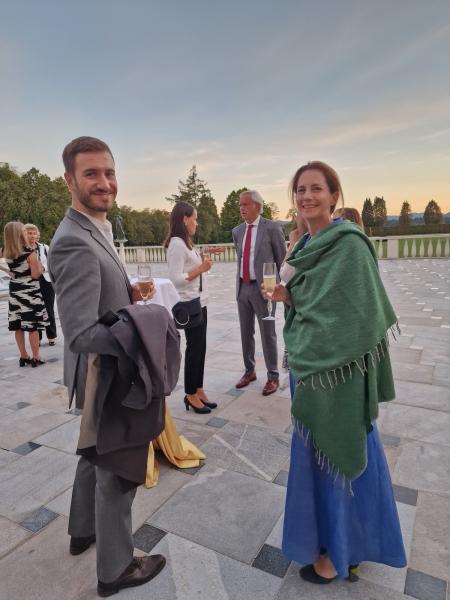 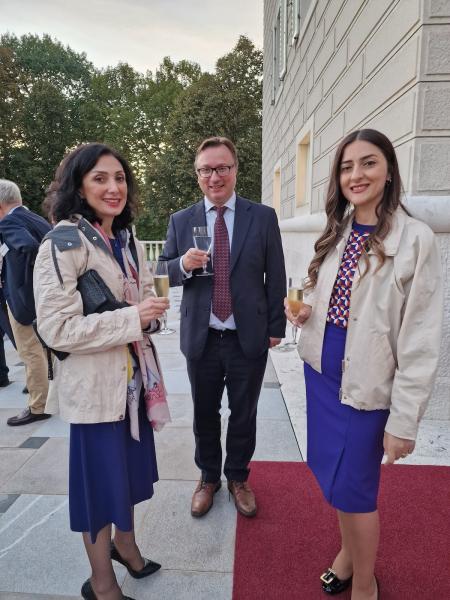 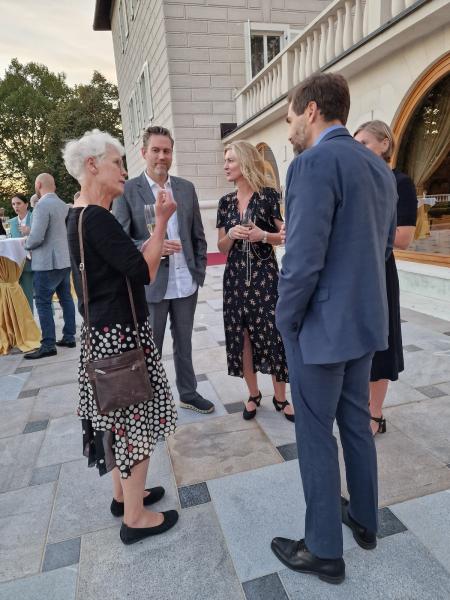 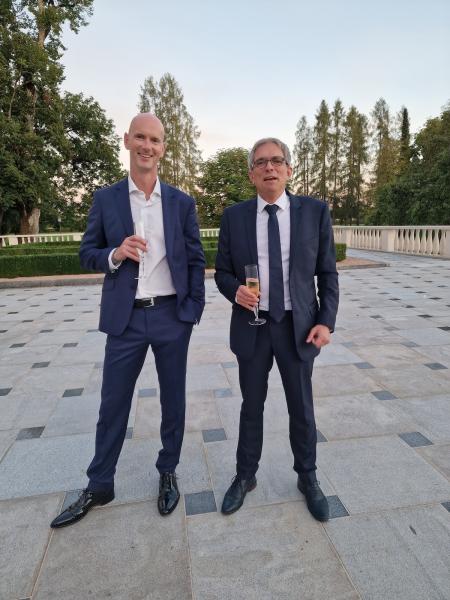 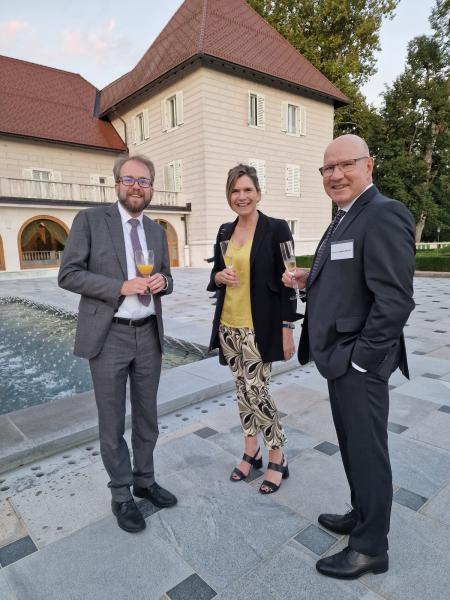 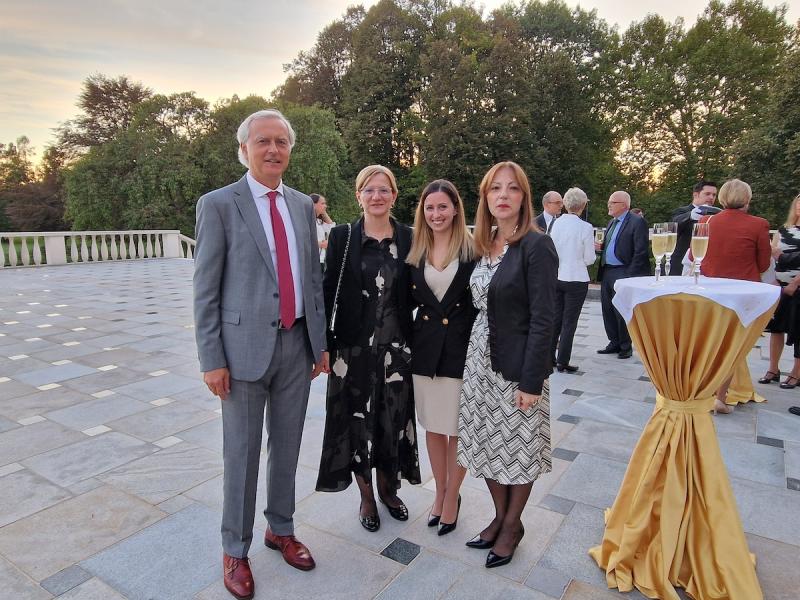 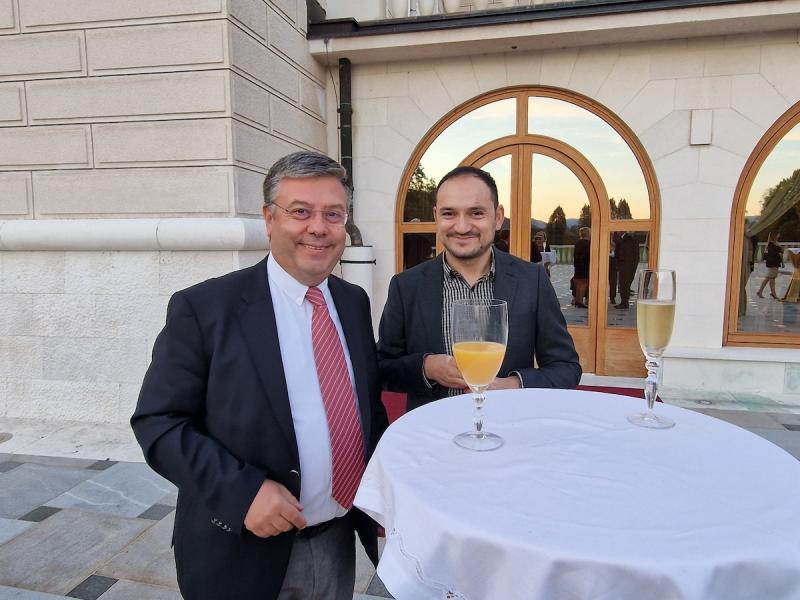 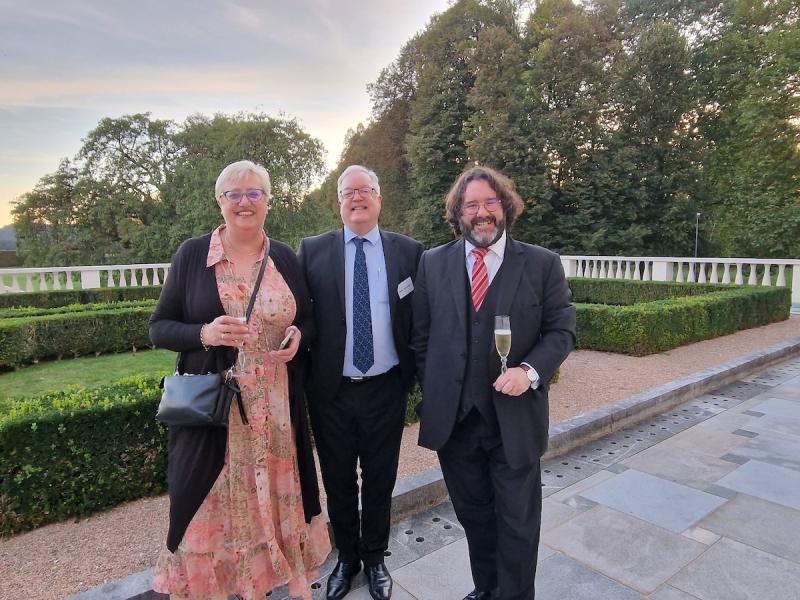 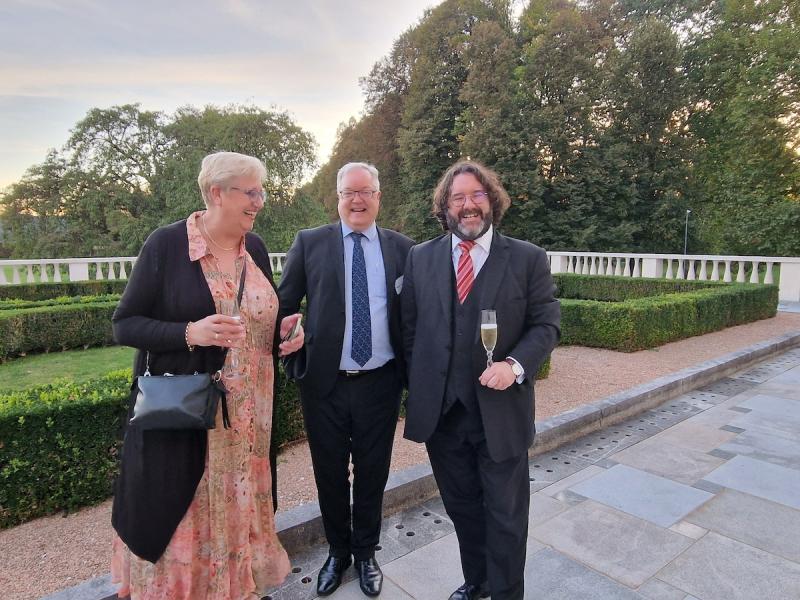 Conference Brdo was a great success

Circular message to all members of the IARMJ with contacts, colleagues or friends in Ukraine.: invitation to assist judges and their family members from Ukraine (in administrative matters concerning access to Europe)

Virtual conference: Access to Justice and Migrants and Refugees Rights

The Role of African Courts in Promoting Refugee Rights

The Secretariat
International Association of Refugee and Migration Judges